What factors affect the braking distance of a car 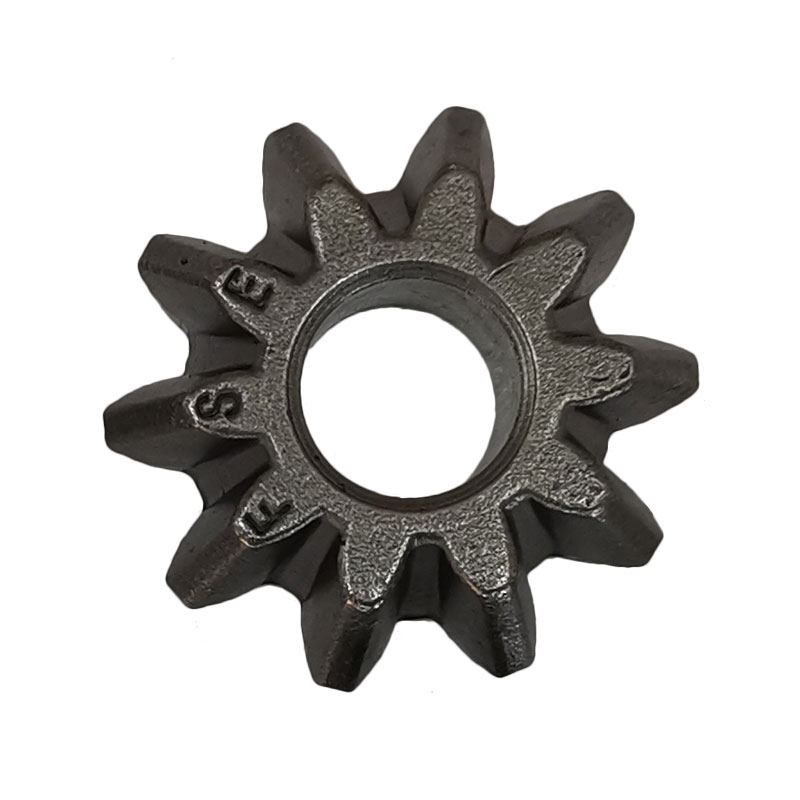 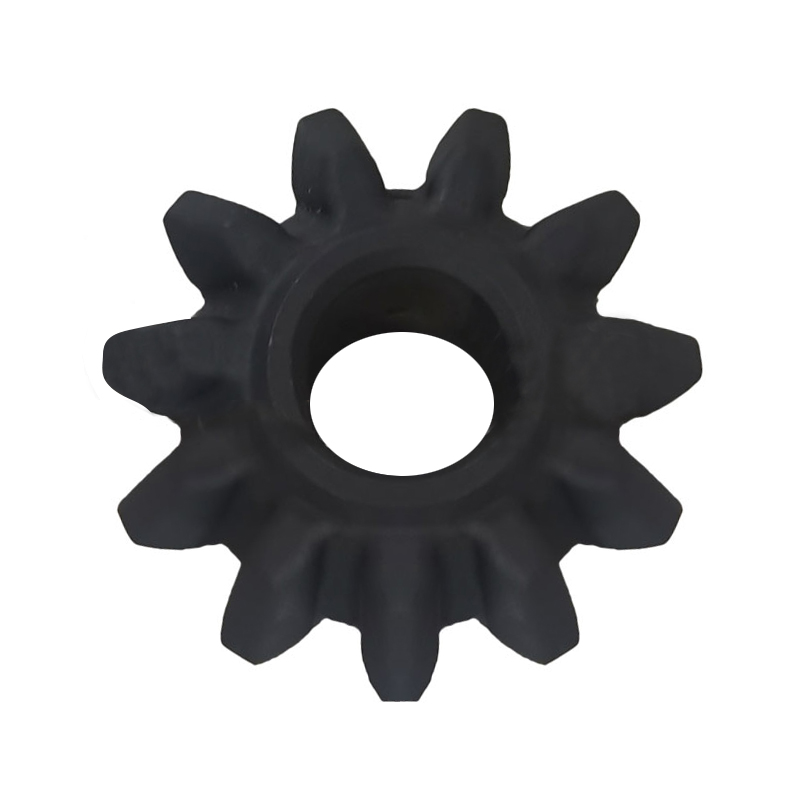 0
Views: 36
PREV: What are the easily damaged auto parts