Why does the phenomenon of car gearbox gears occur

Gearbox gearing is a phenomenon of gearbox gear damage […]

Gearbox gearing is a phenomenon of gearbox gear damage caused by operating errors. In the case of automobile gearboxes, it is generally required to step on the clutch to the end when manually shifting, and then perform a shift operation. When the vehicle speed and engine speed are basically the same, loosen it. When the clutch is turned on and the gear shift is completed, under what circumstances is it easy to hit gears? It is often that the clutch is not completely separated, and the gear shift operation is carried out. Not only does the gear noise occur during gear shifting, but it is also easy to cause gear toothing. In addition, if the lubricating oil impurities in the gearbox are large, such as long-term wear iron filings, if Caught in the middle of the transmission gear, it is also easy to cause tooth breakage. 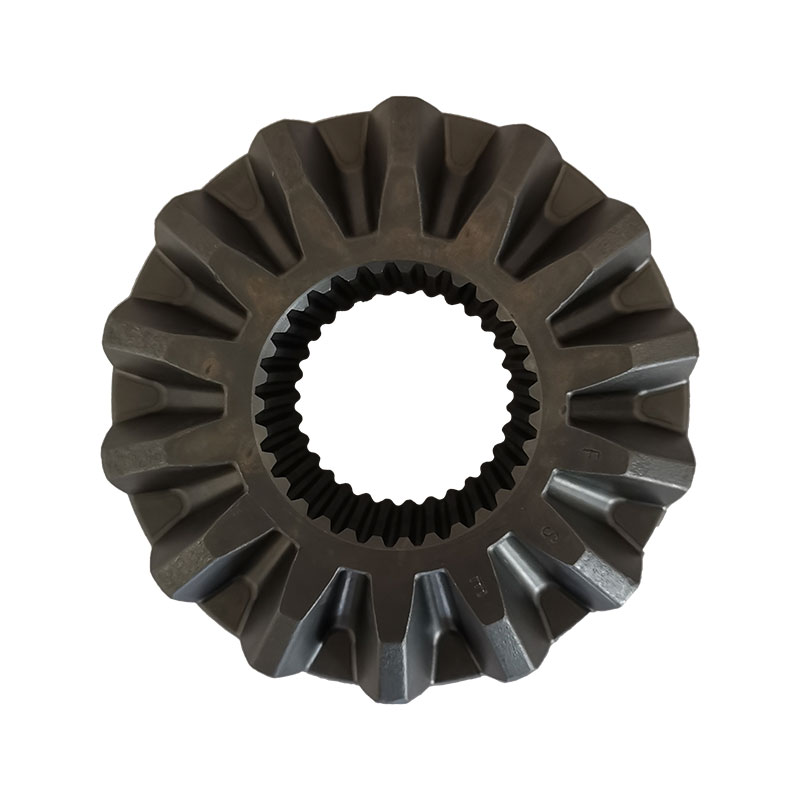 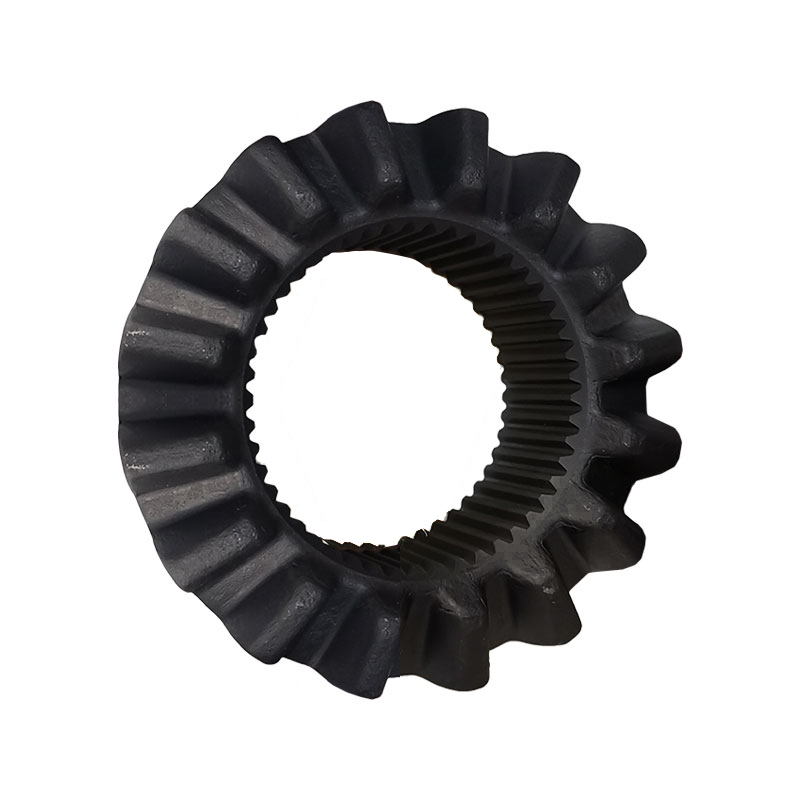