Judging the fault based on the abnormal noise of the ma […]

Judging the fault based on the abnormal noise of the main reducer of the car is an important method to eliminate the car fault. To master this method, we must first clarify the general part of the car's abnormal noise. If the major part is wrong, it will inevitably take a lot of detours to find the fault. Therefore, judging the general part of the abnormal noise of the car becomes the key to mastering this method.
1. The sound of the engine running when the car is stopped belongs to the sound of the engine or the transmission assembly. At this time, you can step on the clutch pedal. If the noise disappears, it may be the individual clutch release lever, the transmission constant meshing gear or the intermediate shaft bends; if it still sounds, it means that the sound is in the engine, and the air compressor can be released. Or check the fan belt; if the noise disappears immediately at this time, it means that the accessories related to the rotation of the pulley are sounding; if it still sounds, if the sound is intermittent and the cylinder does not go up, it is the valve mechanism, and the upper and reverse cylinders are pistons. The connecting rod group sounds; if it is a continuous sound, it is the continuation of the impact related to the crankshaft connecting rod structure. 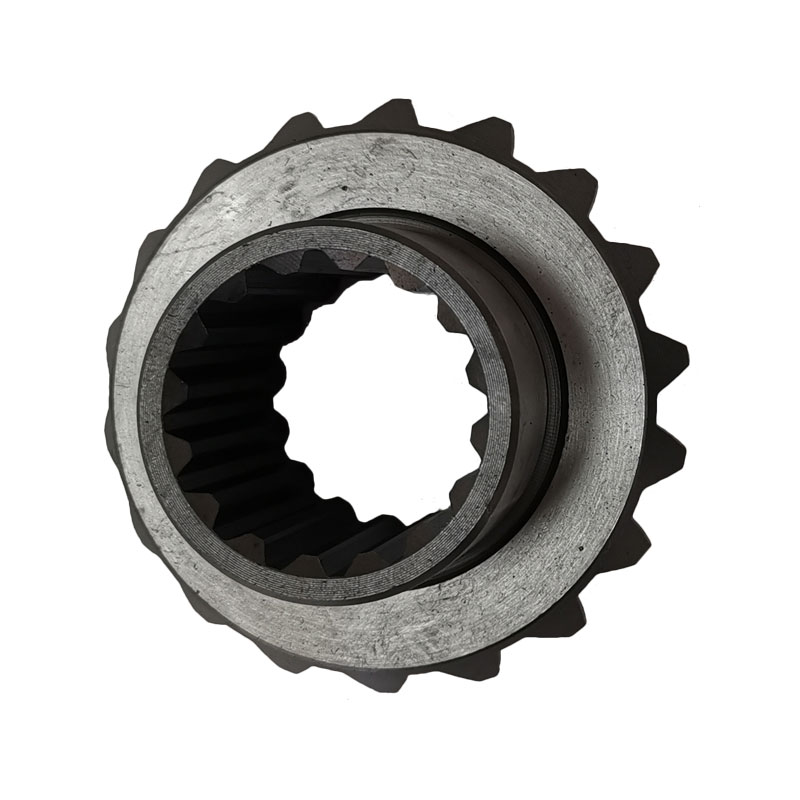 2. When the car is stopped, the engine is running, and the clutch pedal is depressed or slightly depressed, there may be noises, which may be caused by the transmission and the first axle front bearing (also called flywheel pin), clutch release bearing or clutch (two-plate) active pressure. Pan rang
3. The engine is running, the car sounds when the car is stopped, and the car sounds when the car is running, it is the sound of the chassis
Transmission part
When driving, all gears except for direct gears sound, which means that the front bearing of the second shaft of the transmission makes a sound; when a gear is driving, the sound is related to a certain gear mechanism; when the clutch pedal is released, all gears except for the direct gear make a sound. , Indicating that the key of the constant meshing gear is loose.
Main reducer part
If the high-speed gear sounds severely, it means that the main reducer's active bevel gear is defective; if the low-speed gear is more serious, it means that the main reducer's passive gear moves axially; when the throttle is released, it sounds, indicating that the main reducer gear or bearing is loose or active. Bevel gear bearing or nut is loose; when the throttle is increased, it sounds, indicating that the gear or bearing of the reducer is heated, and there is no turning sound when going straight, indicating that the differential is humming. 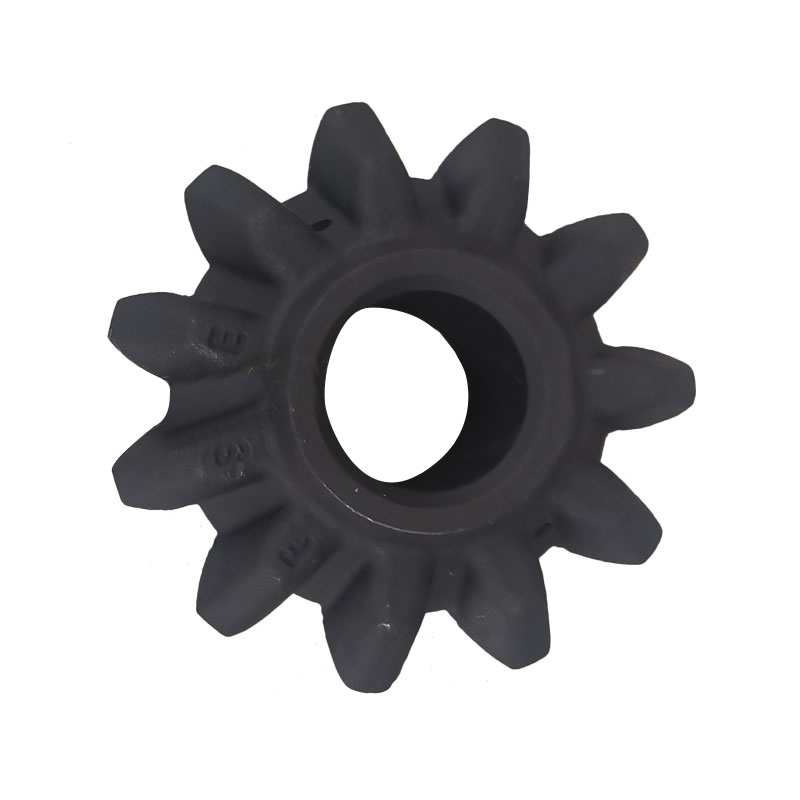 0
Views: 31
PREV: What are the components of a car drive axle
NEXT: What is the process flow of automobile half shaft processing